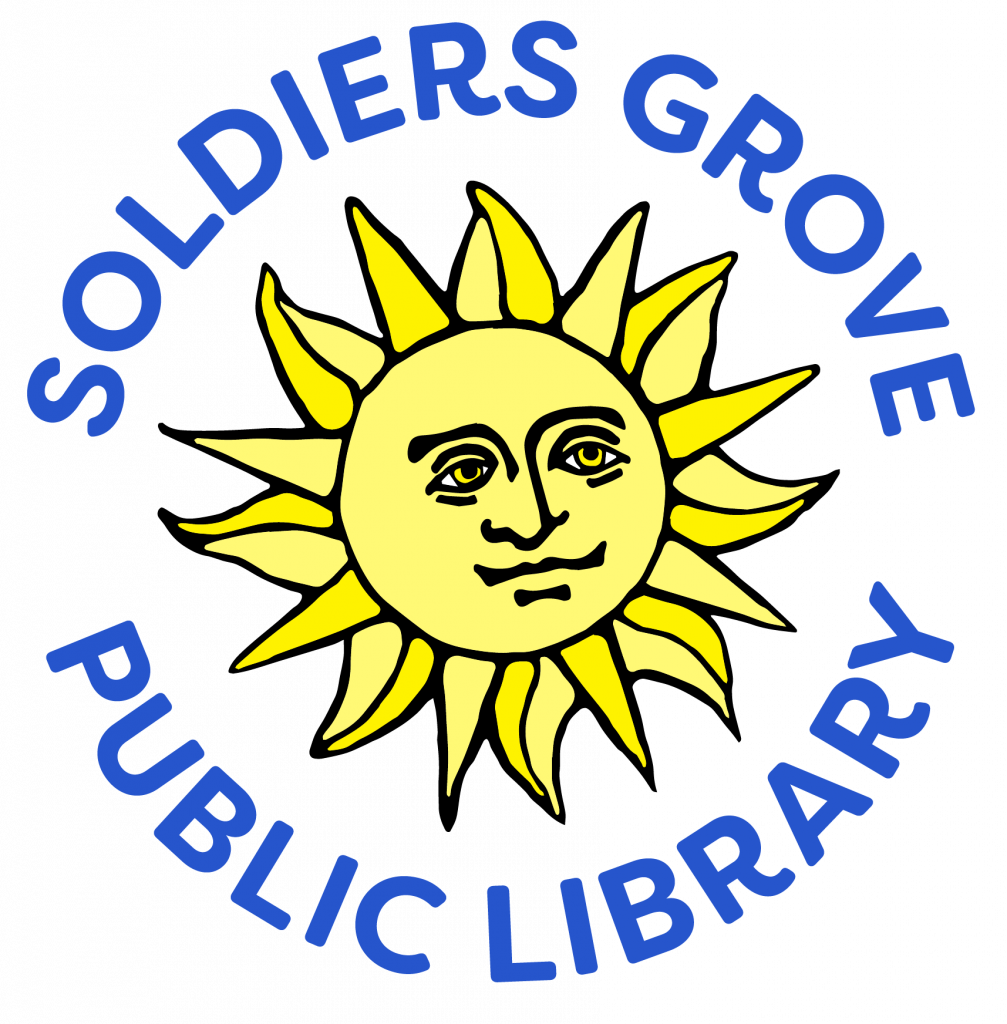 The Back To The Land Project play will be presented on WDRT radio (91.9 FM) on Sunday, July 12 from noon to 2 p.m. It is available to stream on the internet by visiting wdrt.org and clicking the ‘listen now’ button at the time of the broadcast. It also will be available on the website as a podcast.

This project is a radio play compiled from interviews from people who moved to the area between 1965 and 1985. The stories are the foundation of a project conceived by Christine ‘Kelle’ Lemley and Josh Feyen, whose parents were part of a wave of people moving to this area in the 1970s.

Kelle and Josh gathered stories from over 90 people, who lived in or moved to Crawford, Grant, Richland and Vernon counties. The stories (a) reflect on the urban-to-rural migration to southwestern Wisconsin between 1965 and 1985, (b) discuss how transplants influenced the social, political, economic, and cultural fabric in Crawford, Grant, Richland and Vernon counties, and what it meant to those already living here, and (c) identify, explore, and document how this movement influenced historical and contemporary community building.

Kelle lives in Flagstaff, Arizona and is an Associate Professor at Northern Arizona University. Josh lives in Madison and is a permaculture designer and urban gardener.

“In reading these interviews, it became apparent that we all share the same story in some manner,” said O’Brien. “We all speak with the same voice, a voice that loves the land. That is our connecting factor, whether we grew up here or whether we transplanted here.”

Several local people were also interviewed for the project. One of the main topics of the radio play is the ‘us vs. them’ attitude that can still be felt today.

“Hopefully, this radio play can help us see the common ground that we share. We need to acknowledge the connection we all share in order to keep this beautiful area sustainable,” O’Brien explained.

“This radio play is an extension of the larger ‘Back to the Land’ oral history project, which we started in 2009,” Kelle Lemley said. “We look forward to listening to portions of the interviews in this format. Josh and myself presented at the Oral History Association conference on the project in Madison in Fall 2014. Posters from this presentation are rotating at local libraries, and will be in Viroqua in July.”

Kelle is working on a book manuscript and a play from this material. Once these publications are complete all recorded interviews and transcripts will be submitted to the Wisconsin Historical Society, local libraries and archives so that the public may access them.

Many thanks are due to all the people who participated in the project. By sharing their stories, they have contributed to the history of the area, forming foundations for future generations to keep coming back to the land.

For more information on this project you can contact Kelle Lemley at lemley@yahoo.com.

WDRT is community-supported radio in Viroqua